A fire broke out at the head office of Unity Bank Plc in Victoria Island, Lagos, early on Monday, September 23, 2019.

There was no casualty or loss of life as a result of the incident.

The bank announced on its Twitter account that there was no casualty or loss of life as a result of the incident.

“The cause of the fire incident is yet to be ascertained but the fire service has intervened and has brought the situation under control,” the bank announced.

The bank said the fire only affected one of the floors of the office and did not affect the banking hall and other strategic business areas.

However, the fire could be seen to have affected more than one floor according to pictures and videos from onlookers at the scene.

The cause of the fire is currently unknown. 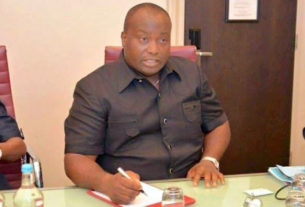 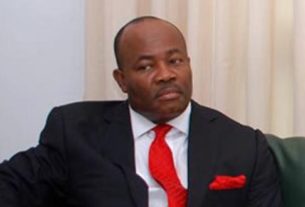