President Muhammadu Buhari mourns the passing of a loyal and honest staff, Buhari Nalado Sandamu, who served the President and his family for more than 30 years, Presidential Spokesman Garba Shehu said in a statement.

“I have lost a good and honest caretaker,” says the President, who offered prayers for the repose of his house keeper, who was better known as “Commander”.

“I have lost a prudent and a wonderful custodian who did so well taking care of my country home in Daura. May Allah bless his soul and give strength to the bereaved family to bear this irreparable loss, Ameen,” President Buhari added.

The President’s Housekeeper, Saleh Yuguda, was also on the delegation that visited the family of the bereaved. 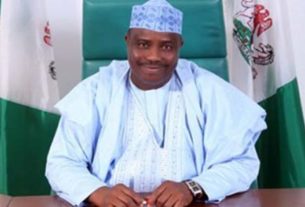 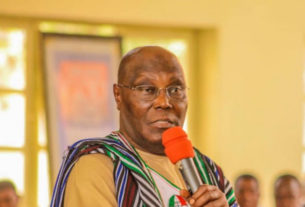 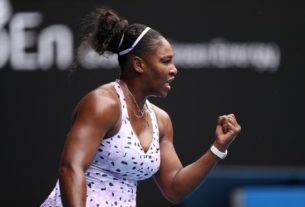 626 thoughts on “Buhari Loses Most Prized Staff of 30 Years.”