Home > Headlines > Chukwueze, Awoniyi, 21 Others Arrive In Tunisia As Nigeria Take On Libya In First Leg Of 2019 U-23 AFCON Qualifier.

Several foreign based superstars have landed in Tunisia as the Dream Team takes on Libya. Villarrael forward Samuel Chukwueze, Royal Excel Mouscron striker Taiwo Awoniyi lead a 23-man contingent that will take on their Libyan counterparts in their first leg qualification game of the Africa U-23 Cup of Nations.

However after Super Eagles coach Gernot Rohr announced his squad games against the Pirates of Seychelles and Pharaohs of Egypt, Amapakabo has added some of the players that were dropped called up to the U-23 set up.

The players and coaching crew departed to Tunisia venue of the encounter on Monday, March 18 through a Royal Air Maroc flight and arrived at the Djerba International Airport.

Amapakabo listed 23 players for the encounter dominated by foreign based players. Some Flying Eagles members were also added to the squad with some home based professionals.

Some of the foreign based players invited have joined up with their teammates in Tunisia.The Olymoic Eagles will take on their Libyan counterparts in the Tunisian city of Bengerdan.

Libya cannot play in their home country due to a ban imposed by the world governing body.

The Olympic Eagles take on Libya on Wednesday, March 20 with the second leg to be held in Nigeria on Monday, March 25. 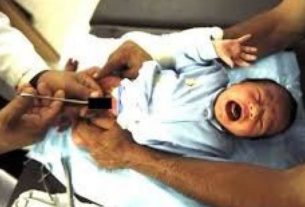 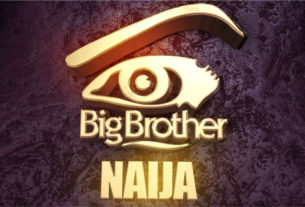