Super Eagles boss Gernot Rohr has revealed that he wants a contract extension with the Nigeria Football Federation (NFF) to continue with his project with the national team.

Rohr was first appointed by the NFF in August 2012 on a two-year contract which he renewed for another two years in January 2018.

His current contract expires in June 2022 but the Franco-German wants more time with the Super Eagles of Nigeria.

“As is known, my current contract with the Super Eagles runs till June 2020. This ends right in the middle of the qualifying campaign for the 2021 AFCON,” Rohr told ace British-Nigerian journalists Osasu Obayiuwana.

“It’s a bit strange that I have a contract ending while I have to qualify for the 2021 AFCON in Cameroon.”

The 66-year-old says he sees a big future with the Super Eagles and wants more time to achieve it.

“I have a lot I want to achieve. Big things with Nigeria. I can see what the future can produce,” he also said.

“I hope I can work with President Amaju Pinnick to achieve those things. But I don’t know my situation after June 2020. We have to see what happens.”

“I see a very good future for the Super Eagles. There are a lot of young, talented players coming through,” he further said.

“We can have a very good team for the 2021 Africa Cup of Nations (AFCON) AND 2022 FIFA World Cup in Qatar. But we have to work hard. And together, with all the relevant people in Nigeria”

Rohr has led the Super Eagles to two major tournaments, the 2018 FIFA World Cup in Russia where they narrowly crashed out in the group stage and the 2019 Africa Cup of Nations (AFCON) in Egypt where they finished third with the bronze medal. 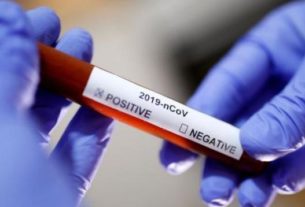 Cases in Nigeria Now 51 As Infection Spreads To Rivers. 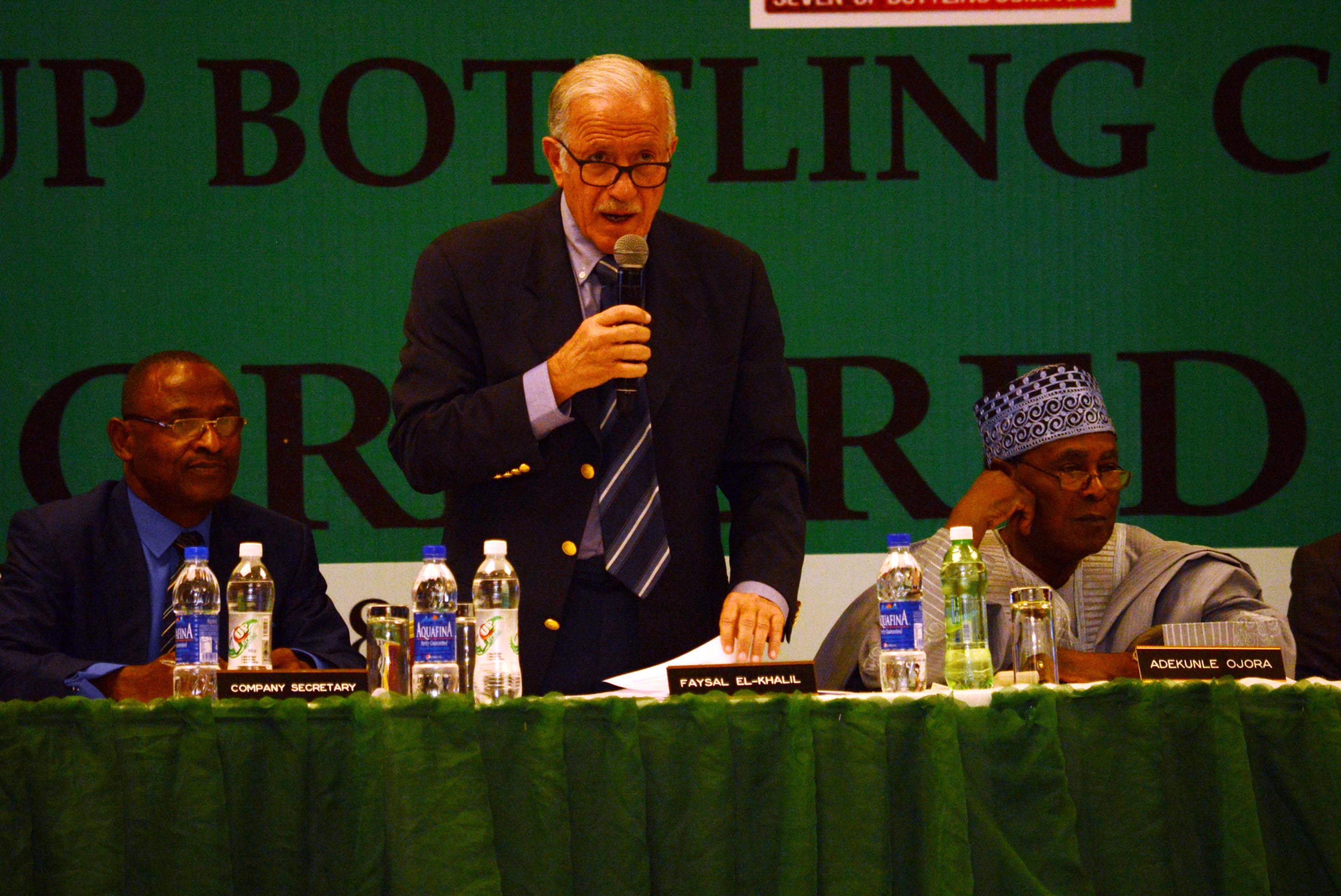 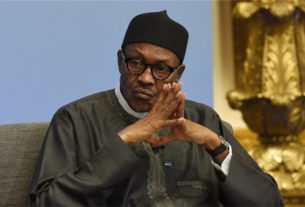 168 thoughts on “Gernot Rohr Hints Of Contract Extension With The NFF.”