Anne-Elisabeth, 68, the wife of real estate investor Tom Hagen, went missing on Oct. 31, but news of her disappearance had not previously been disclosed and police said they could not confirm whether she was still alive.

“There has been demand for ransom, and serious threats have been made in this case,” Police Inspector Tommy Broeske told a news conference. “As things now stand, we advise the family not to pay.”

Norwegian tabloid Verdens Gang, quoting unnamed sources, reported that a demand for ransom corresponding to 9 million euros ($10 million) had been made, payable in the Monero cryptocurrency.

Police declined to comment on the size of the demand. “The family sees this as a cruel and inhumane act,” lawyer Svein Holden told reporters.

“We hope that by going public, contact will be established and that the family gets confirmation that all is well with Anne-Elisabeth…If we do, they are prepared to start a process that could lead to her return,” Holden said.

UN refers Saudi teen seeking asylum to Australia.He declined to say whether such a process could eventually lead to a ransom being paid.

The business magazine Kapital estimated Tom Hagen’s net worth at around $200 million.

Kidnappings are rare in Norway, which prides itself on low crime rates. 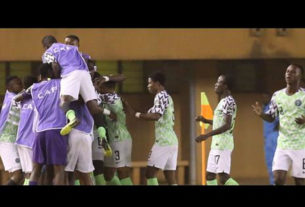 Flying Eagles of Nigeria kick off 2019 U20 AFCON campaign with 2-0 win over Burundi. 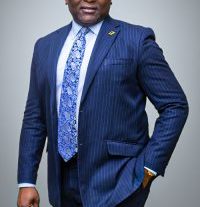 76 thoughts on “Kidnappers Demand $10m In Cryptocurrency For Wife Of Businessman.”