Home > Headlines > You Have Been In Government For Too Long, Give Opportunity To Younger Generation, Abia Lawmaker Tells Commissioner Nominee During Screening.

A mild drama ensued during the screening of commissioner nominees at the Abia State House of Assembly yesterday when the Member representing Ohafia North State Constituency, Hon. Mandela Obasi, asked a nominee, Chief Emma Nwabuko, to give way for the younger generation.

Obasi demanded to know why the nominee decided to offer himself for the position having been in government for too long, even as he is aged.

Nwabuko had at different times held the positions from Commissioner for Works and Transport, Local Government and Chieftaincy Affairs, Special Adviser ,project monitoring and Implementation. He was the immediate past Principal Secretary to Governor Okezie Ikpeazu.

Responding, Nwabuko said that he came to serve to move the state forward, stressing that it does not matter how long one has been in government or his age.

“It doesn’t matter how long one has been in government or age. It is a privilege to be nominated as commissioner by the Governor. I did not lobby to get it, why should I turn down the appointment,” he said.

Contributing, the Speaker, Chief Chinedum Orji, had asked the nominee what he has to offer having served the state in many capacities in the past, and expressed hope that Nwabuko will be able to show his scorecard when confirmed.

Other lawmakers also raised question on whether the former principal secretary was not worried by the dilapidated state of some of the roads rehabilitated during his tenure as Commissioner for Works and Transport.

However, the Member representing Isiala Ngwa North State Constituency, Hon. Ginger Onwusibe, explained that there are few abandoned projects during Nwabuko’s tenure as Commissioner for Works and Transport. 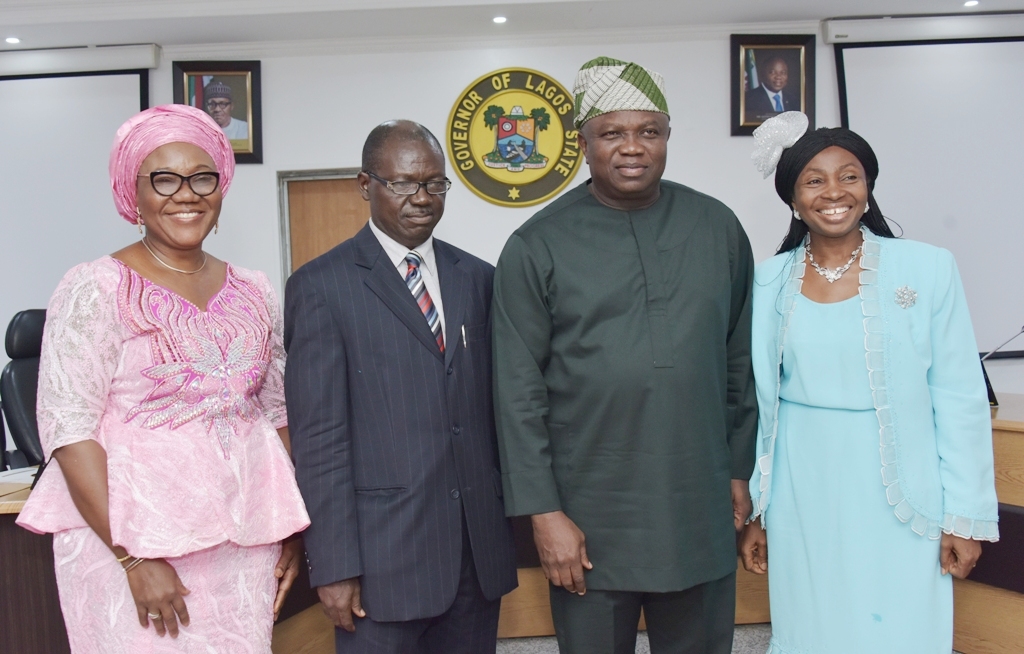 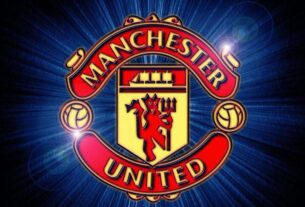 6 thoughts on “You Have Been In Government For Too Long, Give Opportunity To Younger Generation, Abia Lawmaker Tells Commissioner Nominee During Screening.”