FIFA  strongly rebuked Argentina great Diego Maradona’s comments that England’s win over Colombia was a robbery and that referee Mark Geiger was not up to the task.

“Following comments made by Diego Armando Maradona…FIFA strongly rebukes the criticism of the performance of the match officials which it considers to have been positive in a tough and highly emotional match,” said the global soccer body in a statement.

FIFA said it was “doing everything within its power to ensure principles of fair play, integrity and respect are at the forefront of this World Cup and how the organisation is now run.”

In that context, FIFA said it was “extremely sorry to read such declarations from a player who has written the history of our game.”

England won the round of 16 match on penalties following 120 minutes marred by squabbling, protests to the referee, play-acting and feigning injury.

FIFA said it was “extremely sorry to read such declarations from a player who has written the history of our game.”

Maradona said England’s win was a “monumental robbery” and that Geiger “shouldn’t be given a match of this magnitude.”

He added: “Geiger, an American, what a coincidence. 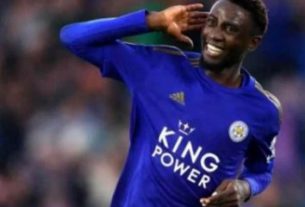 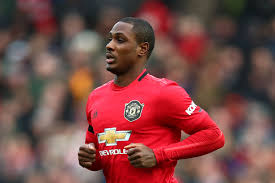 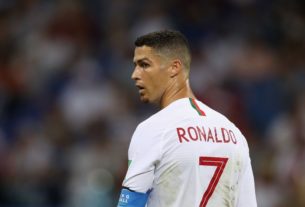