Home > Business > Re: FG to list 40 percent of shares in NSE

The Atiku Presidenttial Campaign Organization acknowledges the announcement by the Federal Government to list 40 per cent of its shares in the Nigeria National Petroleum Company at the Nigeria Stock Exchange (NSE).

It is a cheering news that the Federal Government has finally submitted to good counsel as earlier proposed by Atiku Abubakar, a leading presidential aspirant of the Peoples Democratic Party (PDP), for a privatization of some aspects of the operations of the NNPC.

It will be recalled that only recently, Atiku had called for the privatization of the NNPC as a core policy objective of his campaign for president in the 2019 election. Whereas some ill advised officials of the present government criticized Atiku for the suggestion when it was first conceived, it is only laughable that the same characters today are praising the Federal Government for an idea that is patented by Atiku.

However, we would have expected that the Federal Government recognizes and gives accolades to Atiku for lifting a portion of policy proposal espoused by the Atiku Presidential Campaign Organization.

For the avoidance of doubt, what Atiku is proposing is a more comprehensive privatization process that will make the financial records of the NNPC more transparent, and its operations more efficient.

The Atiku 2019 campaign has prepared a robust and well-thought out policy initiatives that when implemented will succinctly address the myriad of problems that the sluggishness of the Buhari presidency has foisted on the country’s socio-economic well-being.

Once again we welcome the initiative to get the NNPC listed on the Nigeria Stock Exchange, thus making the oil and gas giant accountable to Nigerians. Be that as it may, it would have been more honourable for President Buhari administration to tell Nigerians that the initiative was Atiku’s brainchild. 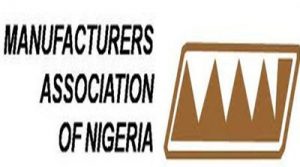 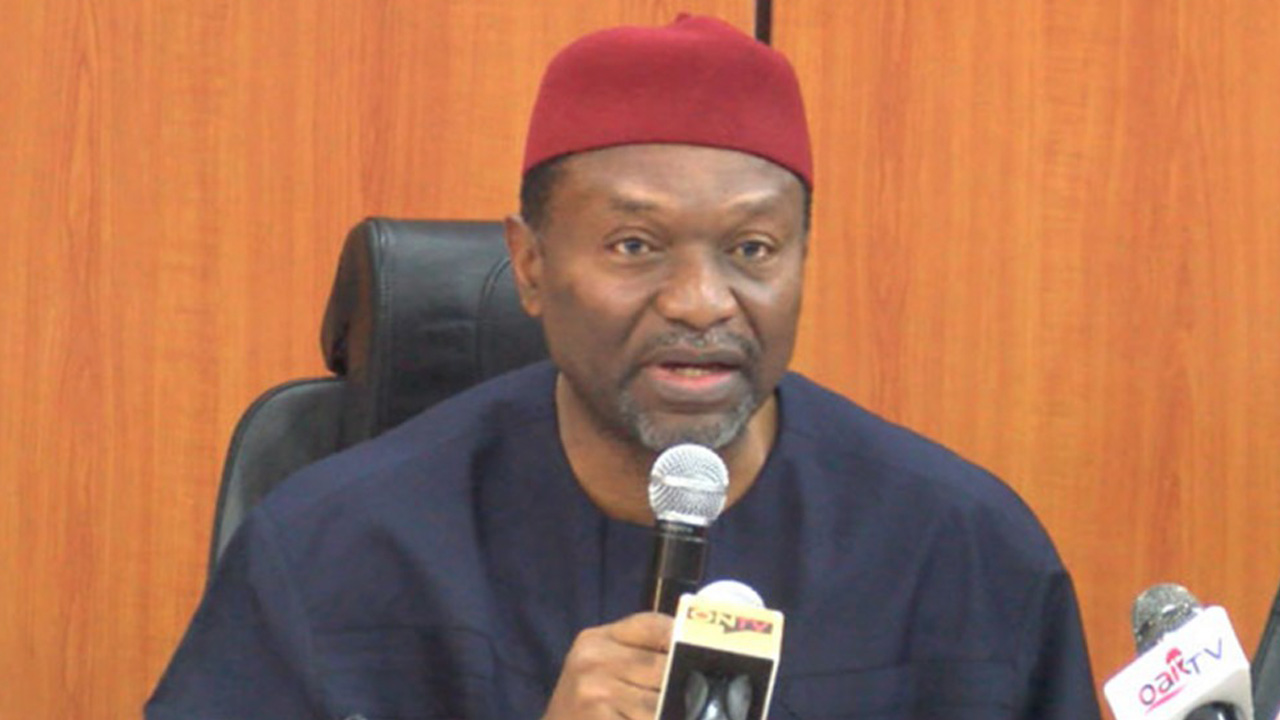