The Lagos State Government is set to unveil a new statue of Chief Gani Fawehinmi, SAN sited at the beautiful park in Ojota which is named after the late legal luminary and human rights advocate on Sunday.

State Governor, Mr. Akinwunmi Ambode, with members of the Gani Fawehinmi family, leading voices in human rights and other dignitaries across the state, will unveil the edifying statue in commemoration of the late activist’s 80th posthumous birthday.

Commissioner for Tourism, Arts and Culture, Mr. Steve Ayorinde in a statement, said the remodelling of the magnificent Gani Fawehinmi statue was part of the State’s strategy to enhance the aesthetic beauty of open public spaces and parks across the state and to celebrate and immortalise worthy icons that contributed immensely to the development of Lagos State.

According to the Commissioner, the new statue was also informed by the desire of Lagos State government to project and entrench the enduring legacy of the country’s foremost human right lawyer, activist, philanthropist and one of the icons of pro-democracy movement in Nigeria.

“Lagos State is proud that Chief Gani Fawehinmi’s courageous voice was loud enough for the world to take notice of socio-political developments in Nigeria. His fearless activism and constant interventions on behalf of the voiceless were legendary and helped ignite global interest on the plight of the masses and on Lagos as a liberal State that created an enabling environment for voices against oppression to be heard,” Ayorinde said.

The 34-feet high statue will serve as one of the many iconic edifices that highlight the Akinwunmi Ambode-led administration’s quest to transform the landscape of the state with artistic aesthetics, while also signposting the belief in giving honour to whom honour is due.

The commissioner quoted Governor Ambode as saying that the relevance of Gani’s struggle for transparent and responsive governance remains the pillar of our progressive leadership in Lagos State in particular and Nigeria in general.

“It is therefore pertinent to accord him the needed reference and respect in the company of great and revered minds that considered Lagos as home and an integral part of their success story.”

The statement added that Governor Ambode and his entire cabinet, on behalf of the good people of Lagos State appreciate and congratulate the Fawehinmi family for keeping the flag of what Gani represents to the law profession and the civil society flying through the sustenance of the colloquium to celebrate his birthday annually.

Sunday’s unveiling is expected to be witnessed by members of Gani’s family, friends, protégés and loyalists that have sustained the legacy of the late legal icon by keeping the flag of human rights advocacy, fairness and justice flying.

The Commissioner added that adequate security measures and traffic control have been put in place to ensure that the two-hour ceremony is orderly and befitting of Chief Gani Fawehinmi’s legacy. 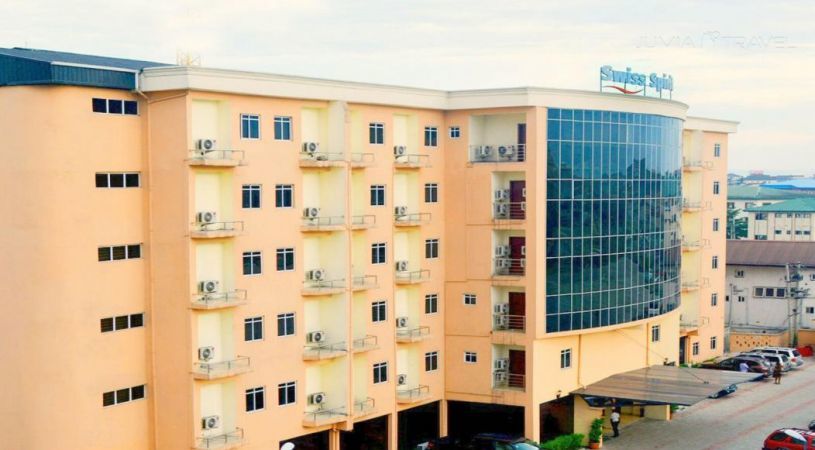 Swiss Spirit Hotels & Suites Danag: A blend of luxury and comfort in the Garden City.