Home > Editorial > NO TO AMNESTY FOR BOKO HARAM For the umpteenth time, the Federal Government is mulling amnesty for members of Boko Haram. The latest pronouncement came from President Mohammed Buhari during a visit to Dapchi, Yobe state to commiserate with the parents of  the abducted Science Secondary School students (that was weeks before their release). Nigerian Army Director Public Relations, Brigadier General Texas Chukwu also reiterated the call to Boko Harm to cease hostilities, surrender their arms in exchange for amnesty.

President Buhari had justified granting amnesty to Boko Haram even before he became president in 2015.

During a visit to Chief HOD Awolowo in Ikenne on April 12, 2013 to commiserate with her on the death of her son Mr. Oluwole Awolowo, Buhari then a presidential candidate of Congress for Progressive Change (CPC) still smarting from his defeat in the 2011 general elections said: “This is not the first time amnesty would be given to a violent group, you remember it happened in the time of Yar’Adua(President Umaru Yar’Adua) when he granted amnesty to militants in the Niger Delta.”

In the same vein, a 41-man “committee on Reconciliation, Healing and Security” set up by the Northern Governors’ forum in August 2012 and headed by Ambassador Zakari Ibrahim  recommended “unconditional and total amnesty” for the Boko Haram group.

The New Narrative Newspaper as a “new conscience” for the nation say no to any form of amnesty, conditional or unconditional to Boko Haram.

We wager to see reasons for such audacious proposition. For one, Boko Haram has remained faceless with no identified leader save for the occasional video clips from “killed and resurrected Shekau” claiming leadership of the sect.

This is so as all the talks about alleged negotiations and payment of ransom for the partial release of the abducted Chibok girls and now Dapchi girls have been in the realm of conjecture, sipped in subterfuge and subterraneaty. This is where it is dangerous and preposterous to draw a pararel between the Niger Delta Militants and Boko Haram. Niger Delta Militants have leaders and groups who can be identified according to their constellations, persuasions and modus operandi . They all have one unique selling point: a euphemism for access to and exploitation of their God-given natural resources.

On the contrary, there is no known raison d’etre for the mindless killings, maiming , abductions, rape and forceful marriage of young innocent school girls by Boko Haram insurgents. Nor can the burning and destruction of cities and villages in the North East and other parts of Nigeria be justified  by any rational right thinking individual.

Besides, Niger Delta Militants were targeting oil installations and other economic activities within their territories  that serve as totem of oppression and deprivation. Except for occasional kidnap of oil workers mainly expatriates, no known loss of innocent lives can be ascribed to the Niger Delta Militants.

Boko Haram, interpreted, “Western education is sin” cannot be the peg for terrorists to wreck such havoc on the people and the economy of Nigeria. Some have suggested that Boko Haram represents  some form of religious irredentism, that is, the islamization of Nigeria. But notable Muslims and Islamic clerics have come out openly to condemn the activities of this sect as unislamic and hence cannot be a war fought on behalf of Prophet Mohammed(Peace to be him).

The proposed amnesty for Boko Harm is being simplistic and devoid of any strategic intent. It does not take into consideration the allege internationalization  of Boko Haram which security experts and diplomatic circles believe have strong alliance  and affiliation to global terrorists organisations such Al-Qaeda and the Islamic State.

There has also been evidence of trans-border migration among the members of the sect with splinter groups operating in the Cameroun, Niger Republic, Chad, etc.

There are questions begging for answers: who is going to be the beneficiary of the Boko Haram amnesty, how are they going to be identified since none of them has come out openly. What will be the strategy for this amnesty; surrender of self or surrender of arms since some of them go about with improvised explosive device(IED) strapped to their bodies instead of conventional weapons.  Is it those that were forcefully recruited and indoctrinated or their traducers that will be the beneficiaries of this so-called amnesty.

Again who are their leaders? Where do they live?

There is also the issue of the killer herdsmen as the “new Boko Haram.” How will that be factored into the amnesty programme because statistics from Benue, Plateau, Taraba and other states where the herdsmen ply their morbid trade have shown that more lives have been lost to their activities more than the “conventional Boko Haram.”

At a time the Federal Government have severally boasted that Boko Haram has been “technically defeated” and weakened despite the havoc they still cause in the North East, we urge the government to perish the thought of amnesty. Rather, the military operations should be rejigged with much sincerity, integrity and global cooperation and assistance to put an end to this mindless and horrendous waste of human lives and properties. An amnesty will be a tacit support and approval for Boko Haram 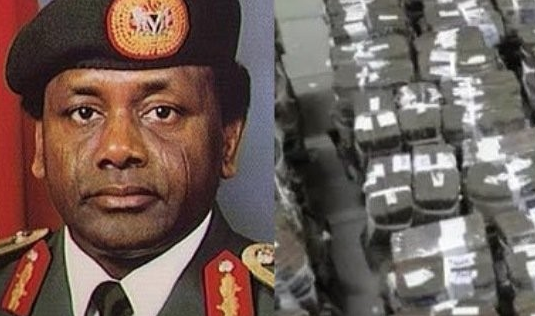 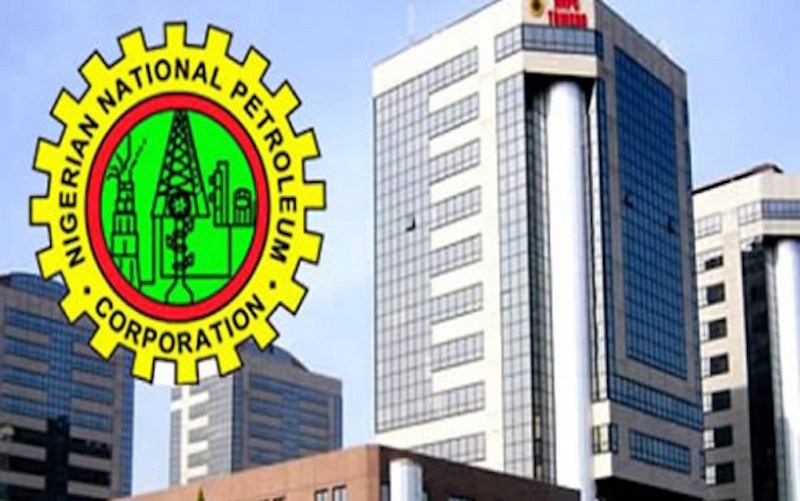 The case for privatization of NNPC

2 thoughts on “NO TO AMNESTY FOR BOKO HARAM”