Queen of her Titan clan Natacha Akide professionally known as Tacha was star struck after she spent some time with her favorite artiste Burna Boy.

The former Big Brother Naija housemate and popular influencer shared pictures and videos on her page during her hang out.

The self proclaimed African Giant is set to drop another studio album titled ‘Twice As Tall’ which also comes with a comic book. 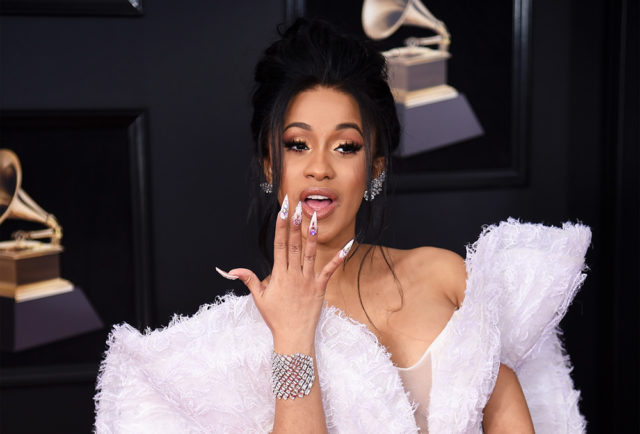