Home > Entertainment > I Learned So Much’ About Herself During Quarantine- Selena Gomez
When it comes to self-isolating at home during the coronavirus pandemic, Selena Gomez has found her silver lining.

While promoting her upcoming HBO Max cooking show, Selena + Chef, the “Rare” singer opened up about how she’s been navigating life in quarantine — and all that she’s thankful for at the end of the day.

“I think there’s been a lot of blessings in the breaking,” Gomez, 28, told reporters during the CTAM Summer Press Tour’s virtual panel on Wednesday. “It’s not easy for anyone to be walking through what we’re walking through. It’s not normal. It’s affecting people specifically with mental health. People who have never thought about things that they’re thinking about now. It’s confusing.”

While Gomez admitted that it was “hard” to get acclimated to her new normal in the beginning, she’s “grateful” for her blessings and the strong support system that surrounds her.

Last week, the “Good For You” songstress returned to social media after a brief hiatus, explaining to fans the reason behind her absence.

“I wanted to take some time to do a quick message for you guys because I haven’t been posting that much,” she began. “I just wanted to let you know that I love you guys and I miss you and there’s so many exciting things coming up that I can’t wait to share with all of you.”

“I just think at the beginning of this year, with everything going on, it felt a little insensitive to post things that may be a little just joyful or celebratory. It was really hard for me and I’ve taken the time to learn, truly learn, about what’s going on and I continue to make that my priority,” she added. 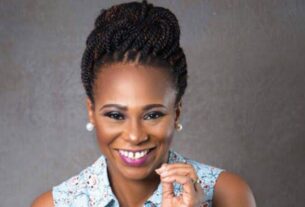 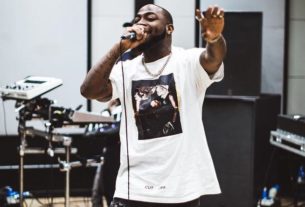 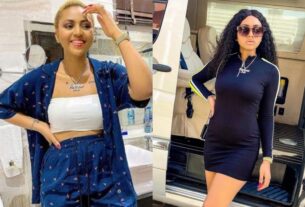