Jennifer Lopez appears to be urging boyfriend Alex Rodriguez to ‘put a ring on it’ if the lyrics to her new song are to be believed.

The three-times wed singer and actress debuted her new track El Anillo (The Ring) during a performance at the Billboard Latin Music Awards on Thursday night (26Apr18), and it seems she’s keen to add another fiance to her collection.

Lopez, who has been dating retired baseball superstar A-Rod since March, 2017, sings “Nunca habia sentido algo tan grande/Y me vuelve loca tu lado salvaje/Tu me has dado tanto que he estado pensando/Ya lo tengo todo, pero/Y el anillo pa’ cuando?” which translates to, “I have never felt anything this grand/And your wild side drives me crazy/You’ve given me so much that I’ve been thinking/I already have it all, but/When will I get the ring?”

But offstage, Lopez insists she’s in no rush to become a wife again, four years after she divorced husband number three Marc Anthony in 2014.

In a new interview with Ebro Darden on Beats 1, she opened up about the lyrics and stated she’s in no hurry to wed Rodriguez.

“I’ve done that before,” she said. “I’m a little bit more grown up now, and I like to let things take their natural course.

“Right now, the songs that I have coming out, everything that’s going on with women – it’s a very empowering time for us… We’re like, ‘Yo, this is not OK, this is OK, I want to be treated with respect, I want my place in your life, I want to be paid equally’. And my next two songs kind of deal with that: ‘Where’s my ring, and where’s my money?’”

“I thought about changing (the lyrics to El Anillo) and making it more generic, and then I was like, ‘You know, all my music has always been super personal’.”

And she told Darden that her man didn’t initially realise the song was about them, adding, “He goes, ‘Grand slam, home run, three on base!’ He’s like, ‘This almost sounds like it’s us!’ I said, ‘Baby, it is about us. They wrote it for me to sing!’ 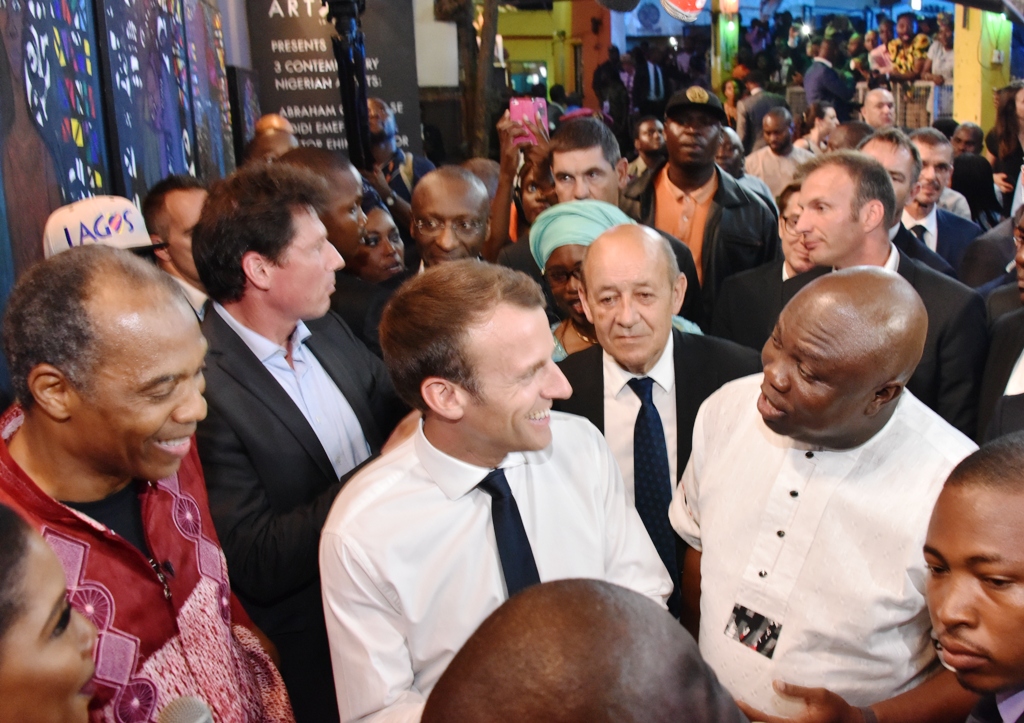