Random … or perfect? Even Jim Carrey isn’t sure what to make of his decision to include Kanye West as a character in his new semi-autobiographical book, “Memoir and Misinformation.” But he knows why he wanted to include him. As he told Bill Maher recently on “Real Time” (via JustJared), Nicolas Cage “thought it was awesome” that he appeared in the pages, while he was told Rodney Dangerfield “would have loved it.” But what about Kanye West, who also appears in the pseudo-memoir? “It’s a very strange thing where parody becomes very parallel with reality,” Jim mused. “But we’ve got to mark these things, you know? [Kanye West] is one of the great characters of our zeitgeist at this moment and I wanted him to have a place in it. No matter what he’s doing. I can’t figure it out.” 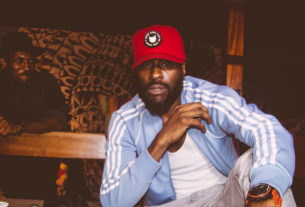 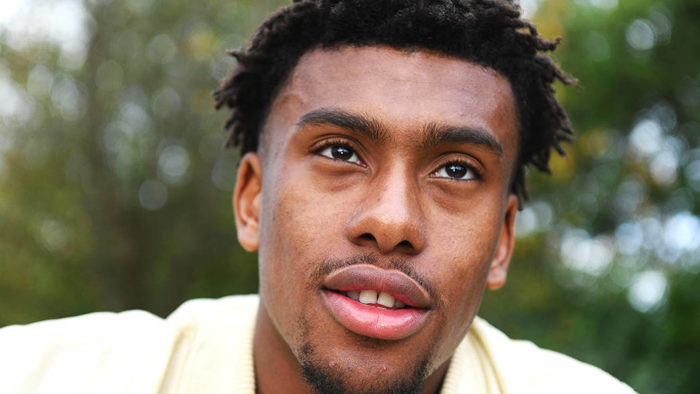