….As One Dies During Service Year.

The National Youth service Corp, in Sokoto State has revealed that a total number of 1,107 corps members I’m the state has successfully completed their one year mandatory service in the state.

Enabuere showered praises on the outgoing corps members for  their resilience and determination despite challenges and difficulties posed by covid19 pandemic saying that the ceremony was in low key due to Corona virus pandemic.

He called on all the outgoing corps members to be a good ambassadors of the corps stressing that they should not forget the skills they aquired during the service year.

He thanked Governor Aminu Waziri Tambuwal, Sultanate council, NYSC state board and other stakeholders for their unflinching supports

” We remain grateful to His Excellency the governor of the state for taking the welfare of corps members posted to the state as a priority he added. 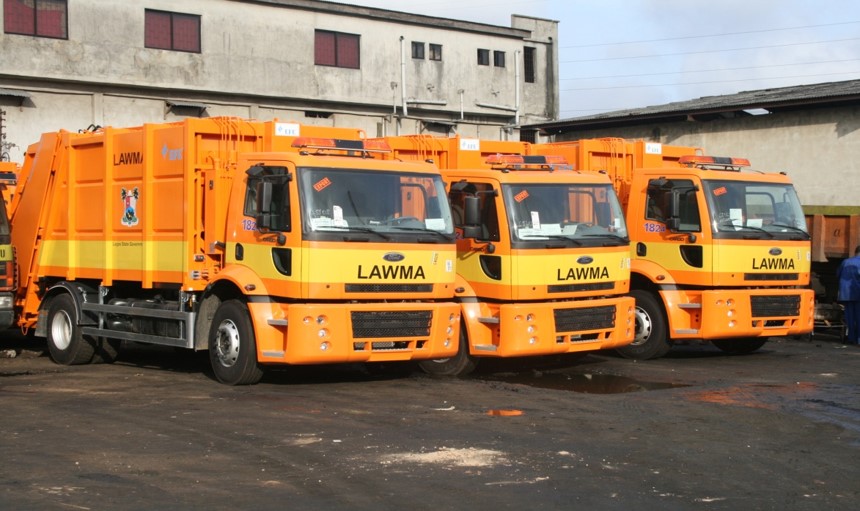