A Ghanaian man residing in New Jersey, Rubbin Sarpong, is behind bars after United States authorities say he scammed 30 women of over $2.1m by posing as a “sweet message sending” soldier online.

Rubbin Sarpong, a 35-year-old Ghanaian citizen with US residency, was recently arrested for swindling women on sites like Plenty of Fish, Match.com by posing as a US soldier serving in Syria.

Things reportedly got so bad apparently that authorities allege that one woman committed suicide after transferring nearly $94,000 to Sarpong and his crew.

The New York Daily News reports that Sarpong and a number of his alleged co-conspirators stationed in Ghana created fake profiles and told women they were military personnel stationed in Syria, who had received, recovered or been awarded gold bars.

“Unfortunately, the well-decorated soldier could not get his bars back to the US so he needed their help,” the report added.

The fraudulent scheme was said to have work on 30 women who sent personal checks to Sarpong (and his accomplices) and wired money to his bank accounts.

Sarpong is charged with conspiracy to commit wire fraud, though none of his co-conspirators has been charged, and he faces up to 20 years in prison. 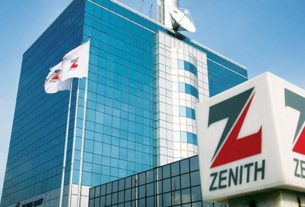 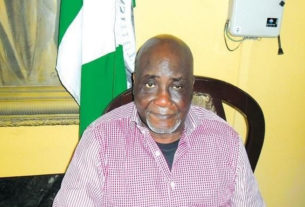 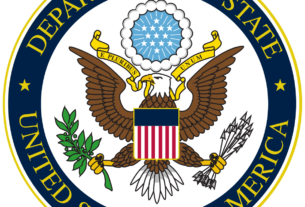 US Rescue American Citizen Held By Gunmen In Nigeria.