The fire is still raging at Barcelona as the club president, Josep Maria Bartomeu has reportedly fired Javier Pecourt, the club legal adviser who helped Messi ask Barca to let him leave and made a burofax famous worldwide.

According to El Espanol and Global Chronicle, Josep Maria Bartomeu fired the Cuatrecasas law firm from Barcelona for legally advising Messi  in his bid to quit the Catalans on a free transfer this summer.

The firm had been the club’s legal adviser since the Neymar case. As per the sources, it was Cuatrecasas’ partner Jorge Pecourt who advised Leo to inform Barca about his intention to leave via burofax.

Thus, the clash of interests has made Bartomeu fire the firm. Cuatrecasas, in their defence, stated that the club “has always known and accepted that the firm advised players and coaches of the first team in their relationship with the entity.” 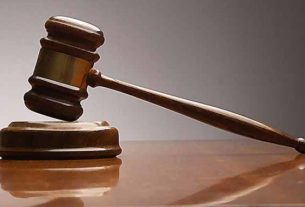