…Urge Senate Not To Confirm Her

Leading lights of civil society organizations in Nigeria have rejected the nomination of Ms Lauretta Onochie as national commissioner of the Independent National Electoral Commission, INEC by President Muhammadu Buhari.

“We completely reject this nomination, which does not sit well in the recent gains of the electoral system in the country”. Coalition of civil society organizations said in their swift reaction to the president’s letter of nomination to the leadership of the Senate yesterday, in Abuja.

Onochie is a serving aide to President Buhari on New Media and social media.

“Whereas the 1999 Nigeria constitution (As amended) in the 3rd schedule, part 2f, paragraph 14(b) provides that National Electoral Commissioners of INEC, shall be non-partisan and persons of unquestionable integrity, who shall be nominated by the president”. The CSOs insist.

In a statement endorsed by leadership of the CSOs comprising:

PHILIP KALIO    SUPPORT INITIATIVE FOR SUSTAINABLE DEVELOPMENT(SISDEV). RIVERS, the group said categorically that the Independent National Electoral Commission INEC, is an independent body overseeing the electoral processes in the country without any affiliation to any of the political parties should not have any of its governing bodies member identified as a person sympathetic to any political party.

They said they were “troubled that Lauretta Onochie, a serving aide of the President who openly supports the president and his political party, has been nominated to the position of National Commissioner, INEC”.

They argued that Ms Onochie’s several open confrontations with opposition elements through the media disqualified her for the position, stressing that she failed this critical test.

“Any INEC National commissioner should enjoy the trust and confidence of all parties concerned (Ruling and Opposition),” the statement reads.

“As civil society actors and veterans in election observation in the country, having contributed to the electoral gains in Nigeria, we condemn this nomination and affirm that this will erode the gains we have made in our electoral reforms and cast aspersions on the sincerity of the President in ensuring a reformed electoral process in the country.

“If the President feels so strongly to reward Lauretta Onochie for her loyalty and die-hard support, there are other areas of appointment the president can consider, but certainly not INEC.

“To do otherwise means upsetting INEC’s arrangement of non-partisanship.

We, therefore, call on the President to withdraw this nomination with immediate effect and in the alternative call on the Senate to act as gatekeepers by not confirming this appointment. 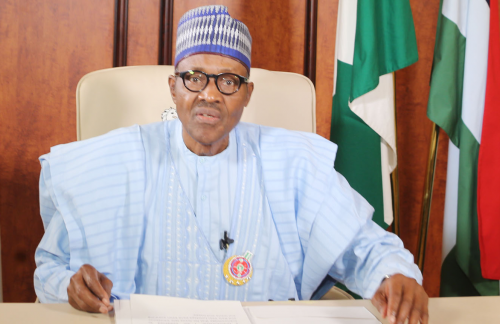 Sallah: FIRS Extends Deadline For Tax Filing By A Week. 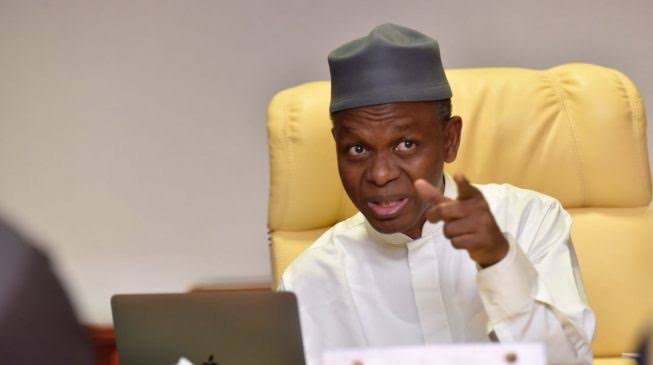 2 thoughts on “CSOs To Buhari, No To Lauretta Onochie’s Nomination As National Commissioner INEC.”