Tiwa Savage has announced that she won’t be taking part in a music festival organised by DSTV billed to take place in South Africa this month amid xenophobic attacks on Nigerians in the country.

Tiwa Savage sends a message to South Africa by pulling out of a music festival she was billed to perform in the country.

The music star made this known via her Twitter page on Wednesday, September 4, 2019. While expressing her displeasure over the gruesome attacks on Nigerians she revealed that she won’t be performing at the DSTV Delicious Festival in Johannesburg.

“I refuse to watch the barbaric butchering of my people in SA. This is SICK. For this reason, I will NOT be performing at the upcoming DSTV delicious Festival in Johannesburg on the 21st of September. My prayers are with all the victims and families affected by this,” she tweeted.

She went on to say that even though she was paid to perform at the Festival, the xenophobic attacks in South Africa is a serious one that shouldn’t go unnoticed.

“But yet I was booked to perform at the festival. This is a serious issue were NO ONE wins when blood is shed whether old videos or not. The issue needs to be resolved. We Africans (including South Africans) need each other,” she concluded. 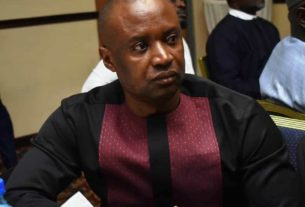 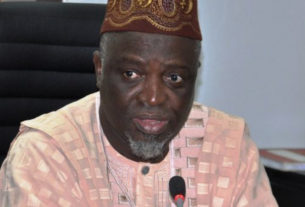