The Federal Government has declared Thursday 30 and Friday 31 July, as public holidays to mark 2020 year’s Eid-el-Kabir.

The Minister of Interior, Ogbeni Rauf Aregbesola, made the declaration on behalf of the Federal Government, through a statement signed by the Permanent Secretary, ministry of Interior, Mrs Georgina Ehuriah, on Tuesday in Abuja.

Aregbesola congratulated Muslim faithful and all Nigerians both at home and abroad on the occasion.

He called on Muslims to continue to imbibe the spirit of love, peace, kindness and sacrifice, as exemplified by the Holy Prophet Muhammad (Peace be upon Him).

The minister also called on Muslims to use the period to pray for peace, unity, prosperity and the stability of the country especially as the world is witnessing global health challenges caused by Covid-19 pandemic.

Aregbosola assured that the Administration of President Muhammadu Buhari was fully committed to battling the scourge with the cooperation of all Nigerians.

The minister emphasised that government would continue to foster peaceful coexistence, national cohesion and stability in its march towards actualising  the full potentials of the country.

He called on all Nigerians to join hands with the Administration of President Muhammadu Buhari in its avowed determination to build a peaceful, harmonious and prosperous country, where the rights of every citizen, were protected and guaranteed, as enshrined in the Constitution of the Federal Republic of Nigeria.

Aregbesola advised Nigerians to take responsibility against the spread of the COVID-19 virus and also to stay safe by observing physical and social distancing, personal and respiratory hygiene, as well as other regulations issued by relevant authorities. 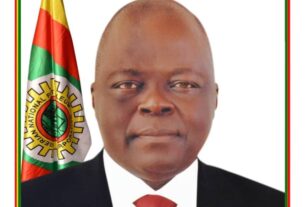 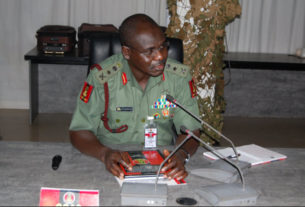 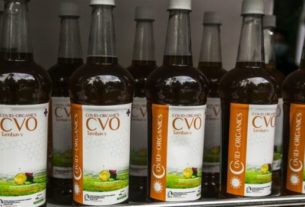