Gov. Oluwarotimi Akeredolu of Ondo State, has reiterated the determination of his administration to rehabilitate Primary Healthcare Facilities for proper classification according to the Minimum Service Package (MSP), guidelines of the Federal Government.

Akeredolu made the pledge in Akure on Friday while inaugurating the second phase of Minimum MedicalGadgets for Primary Healthcare (PHC), System.

He explained that the state government was not resting on its oars in fulfillment of the MSP pillar of Primary Healthcare Under One Roof (PHCUOR), policy of the Federal Government.

The policy is aimed at ensuring that certain basic medical equipment are available in each of the categories of PHC facilities.

For the sake of emphasis, the equipment to be inaugurated are necessary to improve diagnostic and therapeutic capacity of our PHC to respond to health needs of our citizens within the state, he said.

The governor said the PHC system, which was hitherto viewed as unfit for patronage by many for lack of modern tools and equipment, was revitalised due to the governors efforts in improving the sector.

According to Akeredolu, our government truly understand the potentiality of a healthy and virile PHC system to the morbidity and mortality indices of mothers and children in the country.

Also, Dr Wahab Adegbenro, the state Commissioner for Health, described the inauguration as part of the governments doggedness in reducing the incidence of child and maternal mortality in the state.

According to him, the Agbomola concept, the state tactical approach toward curtailing peril-natal, childhood morbidity and mortality, encompasses the deliberate strengthening of our primary health facilities and our health workers to deliver minimum quality services.

As part of the drive toward realising the objectives of Agbomola, we are here today to commission some vital medical equipment for use by primary healthcare workers, he said.

He noted that the gadgets were procured with tax payers money worth millions of naira and would be handed over to the 18 medical officers of health/primary healthcare coordinators.

The News Agency of Nigeria (NAN) reports that the equipment include: 300 units of each of children ambu-bags, baby weighing scales, blood pressure apparatus, stethoscopes, as well as penguin suction devices. 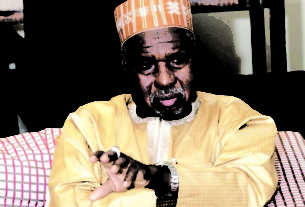 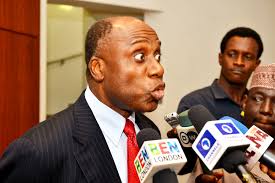 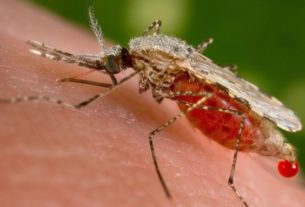