Katsina State Government has recruited one thousand (1,000) additional healthcare workers as part of efforts to improve healthcare service delivery in the state.

Gov. Aminu Masari made the disclosure on Monday in Dutsi during the launch of campaign for Maternal, New Born and Child Health Week.

He said the measure was aimed at addressing the critical shortage of health workers in government hospitals.

Masari said the government had rehabilitated and upgraded some hospitals to enhance healthcare delivery.

According to him, in 2019 budget, the government made adequate provision for the rehabilitation and upgrading of one Primary Healthcare Centre per each political ward.

The governor said the campaign was planned for August 26 – 30, across the state. He said the services to be provided during the period included, immunisation against the child killer diseases, deworming, Vitamin A supplementation, screening for malnutrition, birth registration, HIV testing and counseling among pregnant women.

Others were child spacing and health education on preventive measures on how to improve people’s health status.

He, therefore, urged parents to present their children for the vaccination. Masari also urged people to allow their wives to receive the services.

He said the health week was organised with the aim of promoting preventive and curative health in the state.

Mustapha said the health personnel had been trained and vaccines distributed to all designated centres across the state.

He also urged parents to allow their children to receive the services. 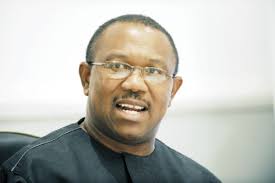 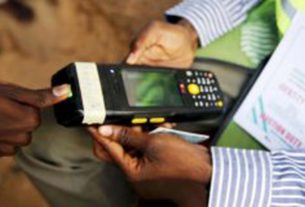