The Katsina State Government has embarked on aggressive enlightenment campaign against Celebro-Spinal Meningitis (CSM) in the state.

Alhaji Ibrahim Sogiji, Enlightenment Officer of the Health Management Agency in the state, confirmed to News Agency of Nigeria (NAN).

He said that the enlightenment was to avoid the outbreak of the disease in the state. Sogiji called on the people to avoid building unventilated houses, adding that the public should always contact experts before building personal Houses to avoid becoming victims of CSM.

NAN Correspondent reports that the state Health Management Agency had placed advertorials in Radio and Televisions advising people to sleep outside their rooms.

Members of the public have also been advised to report any strange disease like constant fever and stiff necks to the nearest health centres. (NAN) 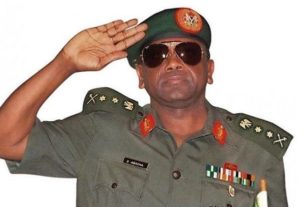 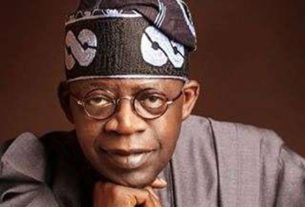 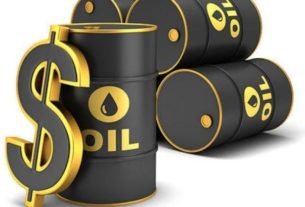 Resurgence of Virus Cases: Oil Falls Below $43 Per Barrel Over Concerns.