His excellency the executive governor of Kebbi state Senator Atiku Abubakar Bagudu recently approved the payment of 30,00 0 new minimum wage to kebbi workers through a circular dated the 22nd of September 2019 mandating the ministry of finance to commence payments with immediate effect.

It will be recalled that NLC gave him a proposal of 12000 naira across the board which he rejected and settled for seven thousand naira increase for senior civil servants which the NLC said contravenes the nationally agreed minimum wage.

Arising from its meeting that was held at the labour house in Birnin Kebbi,the NLC chairman Halidu Umar in a press conference rejects the offer with immediate effect,he further said that,the governor took a unilateral decision his words “we hereby reject the Kebbi state government offer on the senior civil servants in the state for the implementation of the new minimum wage,that government should review its stand on the senior workers in the state”.

The NLC boos urged workers to remain calm and maintain their duty post as they holistically pursue their course, he added that, the Union will employ peaceful means at its disposal to ensure justice is done on the lingering issue of the new minimum wage umar said. 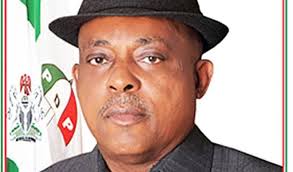 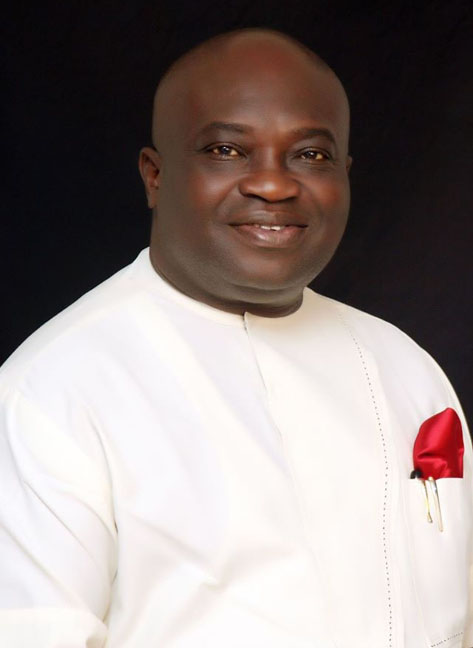 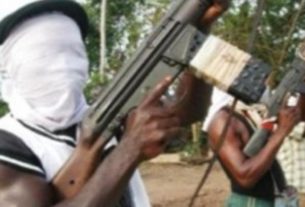