The Coalition of Kogi State Indigenes, a group of concerned persons from Kogi state, has called on the All Progressives Congress (APC) to revisit its decision to conduct indirect primaries for the Kogi Governorship election.

The Group which staged a protest in Abuja to get the attention of the party leadership and that of President Muhammadu Buhari, said that indirect primaries was against the wishes of the people.

Speaking in an interview with News Agency of Nigeria (NAN) in Abuja on Monday, Convener of the group, Comrade Richards Adebayo, pleaded with President Buhari to wade in to ensure the right thing was done.

Adebayo argued that direct primaries was the best way of choosing a candidate which the people truly want, adding that it is a more democratic process than indirect primaries.

He accused the APC leadership of plotting to force the wrong person on Kogi people, warning that if they carried on with their plans then the party risked losing the elections.

With particular reference to the Incumbent Governor Yahaya Bello, Adebayo stressed that the people of Kogi were tired of his bad leadership and would prefer a better candidate from APC.

“For the past three and half years, our good people of Kogi state have suffered under the heavy burden of bad leadership on account of the near- zero governance initiatives of the ill-fated Yahaya Bello’s administration.

“We, the indigenes of Kogi state have resolved not to allow a repeat of the leadership disaster which happened to Kogi state.

“Democracy is all about the people and their inalienable right to choose who would lead them. The plan by the APC to foist indirect primaries on the good people of Kogi is not and would never be acceptable.

“We reject it and whatever it portends. We are aware that it is a ploy to surreptitiously sneak Yahaya Bello back into Kogi government house.

“We demand for direct primaries because we believe it is a sure way to test the resolve of our people and what we want in leadership under APC.

The group challenged the governor to test his popularity in a direct primaries rather than hiding under an ‘undemocratic’ process to emerge APC’s candidate.

The group said that the people of the state would never stand for the return of Bello to the Government house, stressing that he had dealt them a bitter lesson.

“Kogi people had never known suffering of such magnitude as they have been made to undergo these past three years. This is the ‘curse’ we want to cancel and chase away through direct primaries.

“Of what use is a government that has demonstrated the highest level of insensitivity and irresponsibility by owing its workers for over twenty months?

“Now, the APC, the party we built trust upon and believe would bring succor into governance are playing ‘more papal than the Pope’. We say No!

“While commending the leadership of our great party, the APC, for their proactivity in determining the process of choosing the flag bearer for the forthcoming kogi state gubernatorial election, we implore them to reverse themselves and approve direct primaries which is a more democratic and people centered process.

“We are resolute that if they fail to do so, the party runs at the risk of losing the Kogi state governorship polls. 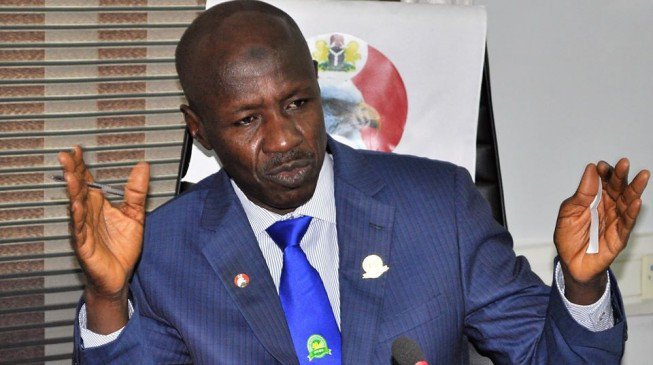 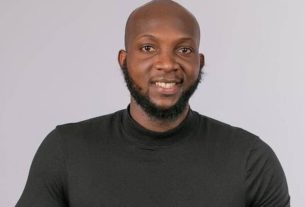 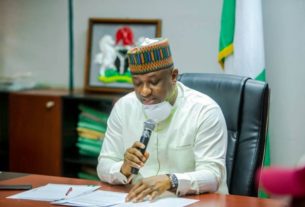