The minister of humanitarian affairs, disaster management and social development  Hajia Aisha Umar Farouq on Friday flagged off the distribution of relief materials to the victims of flood in Sokoto

According to the minister President Muhammadu Buhari is concern about the poor and vulnerables hence the need to alluviate their sufferings.

She stressed that the president in 2015 promised to take one hundred million Nigerians out of poverty.

She further explained that to ameliorate the plight of the less privilege and vulnerables, the Buhari administration designed programs to better the life of poor in the country.

The minister  disclosed that  her ministry has made provision for the distribution of relief materials for the victims of flood and N20,000 cash grant to one hundred and fifty thousand people.q

She appealed to the beneficiaries to make judicious used of what was  given them.

On her part the minister of women affairs and social development Mrs Pauline Tallen said the president is concern about the plight of women and vulnerables.

In vote of thanks the governor of Sokoto State Aminu Waziri Tambuwal thanked the president for the gesture.

Represented by secretary to the state government Saidu Umar Ubandoma Tambuwal said the state through state emergency management agency has been receiving items as covid19 palliative from federal government.

He added that on it part the state has done it best to eradicate poverty among it people.

Saidu averred that the state government has empowered two thousand people each from the 23 local governments with N20000 in the state.

He also disclosed that the Tambuwal administration has been consistently paying sum of 6,500 to the vulnerables in the state to alleviate their suffering through Zakat commission while the poor in the state received same gesture since the coming in of his government.

Among the items distributed by the minister includes bags of rice, bags of cement , roofing zinc, bags of roofing nails, millets, vegetable oil,  maltessess among others. 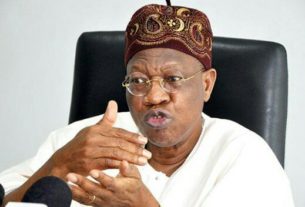 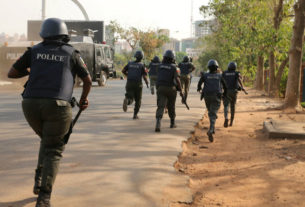 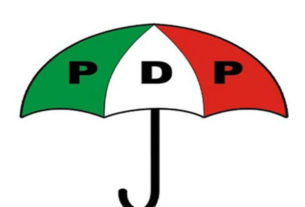