The National Agency for Food, Drug Administration and Control (NAFDAC), says it is set to host 44 countries and more than 100 representatives from healthcare regulators across the African continent.

Prof. Mojisola Adeyeye, Director General of the agency, who disclosed this at a news conference on Wednesday in Abuja, said the event was billed to take place between Sept. 17 and Sept. 19, in Lagos.

Adeyeye said this was to prevent falsified medicines from entering the supply chain. According to her, the World Health Organisation recently estimated one out of 10 medical products circulating in low and muddle-income countries, to be either substandard or falsified.

“Especially in Africa, which accounts for 42 per cent of the detected cases worldwide,” she said.

She noted that addressing the situation might help to prevent widespread loss of lives in Africa, including an estimated 64,000 to 158,000 avoidable deaths from malaria.

According to Adeyeye, falsified medication has an economic impact and results in mistrust in the healthcare system.

She said that the Global Standard 1 (GS1) healthcare would provide a unique opportunity for stakeholders to discuss working together across Africa, in order to achieve better traceability of pharmaceuticals and improve safety.

The News Agency of Nigeria (NAN) reports that NAFDAC would co-host the event with GS1, a service oriented company that ensures standard healthcare delivery.

Mr Tunde Odunlami, the GS1 team leader, said the company was working on effective supply of consumers’ healthcare needs, as well as working towards getting patients’ safety.

He lauded NAFDAC for doing a good job, adding that it was the basis for collaborating with the agency. 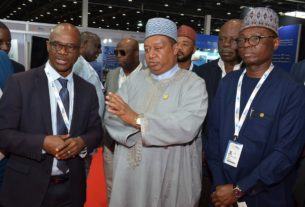 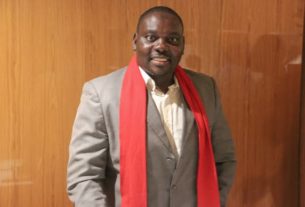 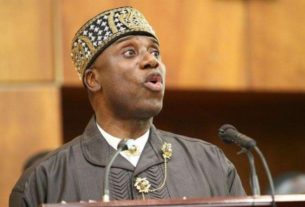 188 thoughts on “NAFDAC To Host Meeting Of Healthcare Regulators From 44 African Countries.”