Ogun State has been chosen as one of the first beneficiaries of 10,000 housing units to be constructed by the Federal Government under its Social Housing Scheme, just as the State Government had device means at providing additional 2,500 units before end of the first term of the administration, to make up the targeted number of 12,500 units.

Governor Abiodun made this known at the Oba’s complex, Oke-Mosan, Abeokuta, during the commemorative event marking the 2020 World Habitat Day, with the theme, “Housing for All: A Better Urban Future”, saying the President Buhari Economic Sustainability Plan, in the housing sector was meant to mitigate the effects of COVID-19 pandemic.

He added that the Resolution 40/202A by the United Nations in December, 1985 to celebrate the Habitat Day on October 5 every year was a welcome development, which he said was aimed at creating public awareness and enlightenment on the situation of accommodation, especially on how to create affordable shelter for the people of the world.

Abiodun noted that in line with the theme and agenda 2030 of the United Nations, his government had embarked on affordable mass housing scheme across the State, saying the construction of Prince Court 1 and 2, Kemta, Idi-Aba and Kings Court, Oke-Mosan, Abeokuta, were signpost of the State government’s commitment to the delivery of housing scheme and would not be limited to the State capital alone.

According to him, the decision of the present administration to spread the housing scheme across the State had led to the approval of housing construction at Iperu, Sagamu, Oke-Ako Village, Ijebu-Ode Epe Road, Likosi Village, Sagamu, Kobape, Obafemi/Owode, Ogijo, Sagamu, Ota, as well as along Lagos Ibadan Expressway, Sagamu, adding that friendly housing policies and programmes would be formulated and implemented to take the State to higher pedestal of socio-economic development.

The Governor called on individuals and organisations to use the opportunity of the Day and take advantage of the wide range of prospects abound in the State, particularly its proximity to Lagos, for best location in real estate, as well as haven for Investment.

Earlier in his remarks, Commissioner for Housing, Jagunmolu Omoniyi Akande, while speaking on the theme for the year 2020 World Habitat Day, said affordable and adequate housing was central to transforming cities and communities around the globe.

Omoniyi added that the mandate of the present administration to successfully deliver the Social Housing Scheme, would tap on the Mortgage options obtainable from the Gateway Mortgage Bank. 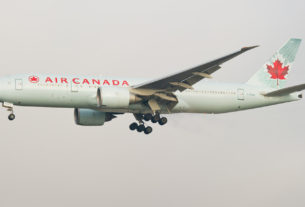 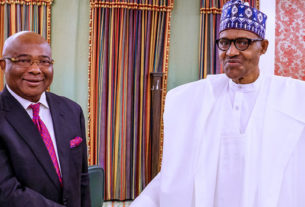 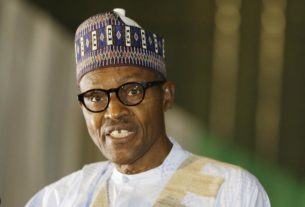 President Buhari Returns: Can They Now Swallow Their Words?