Home > Headlines > Pastor Fatoyinbo Returns To Pulpit, A Month After Stepping Down.

The Senior Pastor of the Commonwealth of Zion Assembly, Biodun Fatoyinbo has reportedly returned to the pulpit one month after he stepped down due to the rape allegation levied against him by Busola Dakola.

Fatoyinbo preached that Christians would always face persecution, but God would ensure they are victorious.

In July, Fatoyinbo was prompted to step down days after scores of protesters stormed his church branches in Lagos and Abuja over the rape allegation.

Amid the protest, Fatoyinbo announced his decision to take a leave of absence while his wife, Modele Fatoyinbo took charge of the church.

However, on Sunday, August 4, 2019, the Pastor returned to the pulpit and delivered a sermon titled, Sudden victories. 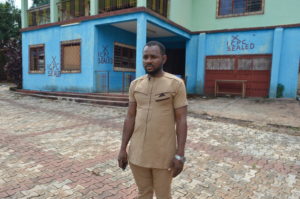 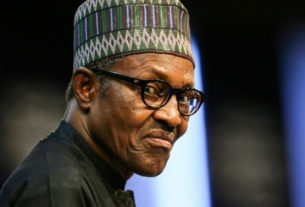 512 thoughts on “Pastor Fatoyinbo Returns To Pulpit, A Month After Stepping Down.”