The Nigeria Police has restricted all protests in the Capital City of Abuja to the Unity Fountain, warning would-be protesters to adhere strictly to the new directives.A statement signed by Force Spokesman, Frank Mba, said the decision was to ensure security, free flow of economic activities and protection of properties in the city.

In furtherance of the efforts by the Police at ensuring safety and security of life and property, the free flow of traffic and the protection of commerce and other economic activities, as well as a more coordinated handling of peaceful protest, the Inspector-General of

Police M.A. Adamu,NPM,mni has restricted all forms of protests within the Federal Capital Territory (FCT), to the Unity Fountain, Central

Business District, Abuja. By this directive, intending protesters are requested to steer-clear of all critical national infrastructure, especially the Three Arms Zone and other sensitive security areas. They are however at liberty to assemble and conduct peaceful protests within the Unity Fountain (the authorized protest zone).

The restriction is sequel to series of protests, such as the one on 30th October, 2018 in various parts of Abuja, which brought the Capital City to a standstill, crumbling economic activities and inflicting untold hardship on motorists and the general public.

Banex Plaza, Abuja, traumatizing innocent citizens. This year, on the 9th of July, another protest at the National Assembly, Abuja, led to an unprovoked attack on Police officers on legitimate national assignment, injuring nine (9) of them and causing massive damage to public and private property.

The Force is not unaware of the African Charter on Human Rights, which the Nigerian State has ratified and the Constitutional provisions relating to the fundamental human rights, particularly freedom of expression, right to peaceful assembly and freedom of movement.

It is important however to note that these rights are not absolute and are constitutionally moderated by the genuine concerns for public safety, public order and for the purpose of protecting the rights and freedom of other persons. Needless to state that it is within the prerogative of the Police to regulate activities of protesters who have the tendency to cause damage to life and property, particularly to innocent and non-protesting citizens, who also have equal right to exercise their freedom, unmolested by the protesting group.

It is against this backdrop that the IGP seeks the cooperation and understanding of would-be protesters and the general public. He reiterates his call for constructive collaboration between the citizens and the Police in enthroning a new culture of protests devoid of violence and damage to public and private property. 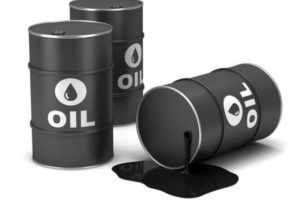 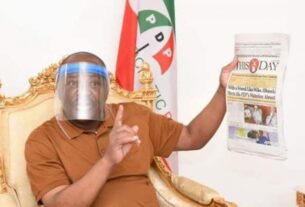 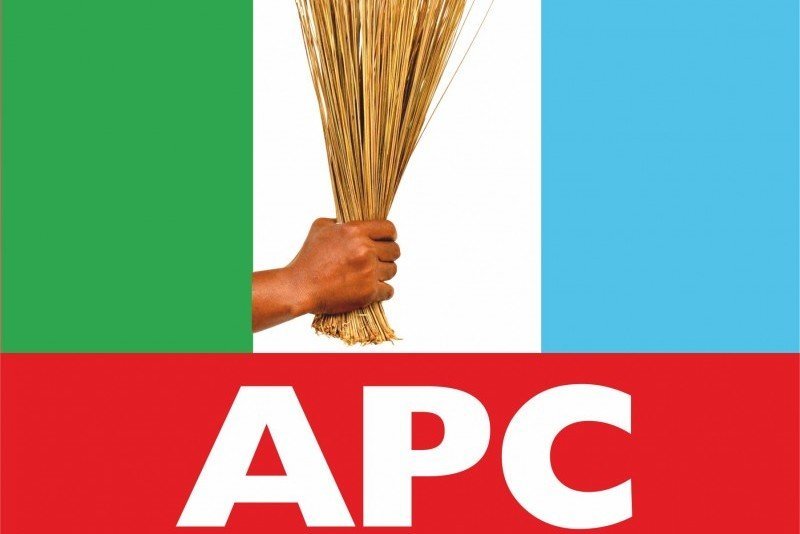 176 thoughts on “Police Ban All Protests Outside Of Abuja Unity Fountain.”