The Police Command in Enugu State is investigating a complaint of alleged weakness of male genital organ by Mr Sunday Ebubechukwu, after a handshake with a suspect identified as Anayo.

The Command’s Public Relations Officer, SP Ebere Amaraizu, disclosed this in a statement made available to News Agency of Nigeria (NAN) in Enugu on Sunday.

Amaraizu said that the incident happened on Sept. 13 within the Obiagu axis of Ogui area of Enugu metropolis.

The police spokesman said that the suspect, simply identified as Anayo, is also a physically challenged person.

“The Command through its operatives of Ogui Division is unraveling the mystery surrounding an alleged complaint of feeling of weakness of a male genital organ of a man shortly after his handshake with another man in Enugu.

“Sunday Ebubechukwu on that fateful day raised an alarm which attracted sympathizers to the scene at Obiagu on the ground that someone whom he allegedly had handshake with may have caused the instant weakness of his manhood.

“Thereby causing his manhood dysfunction instantly. It was however gathered that the alarm he raised prompted sympathizers around to descend heavily on the alleged suspect, Anayo.

“The suspect was said to be receiving beating of his life before police operatives from Ogui Division promptly intervened and rescued him,’’ he said.

Amaraizu said that investigation was being carried out on the incident. (NAN) 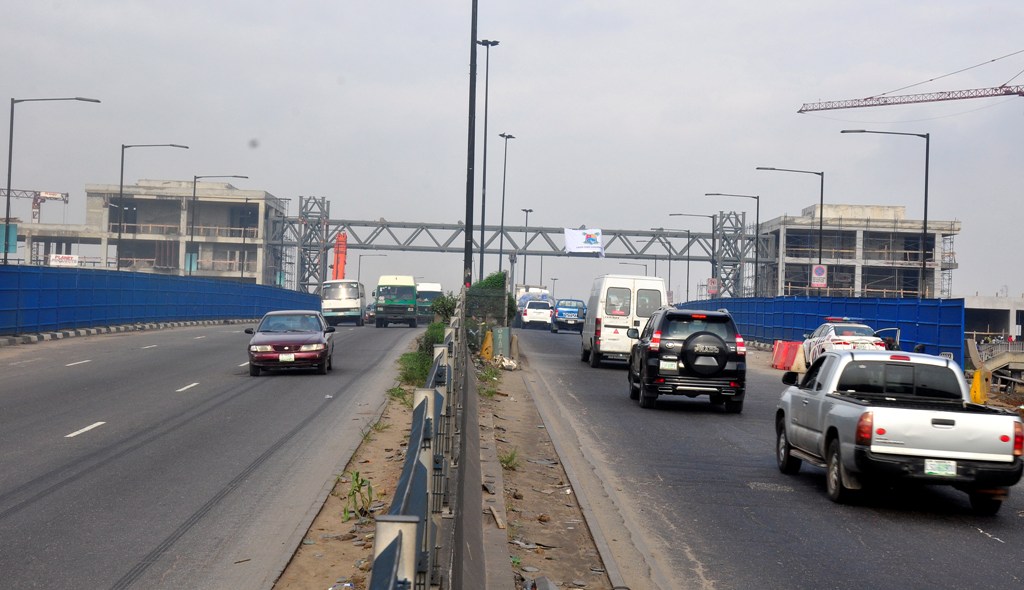 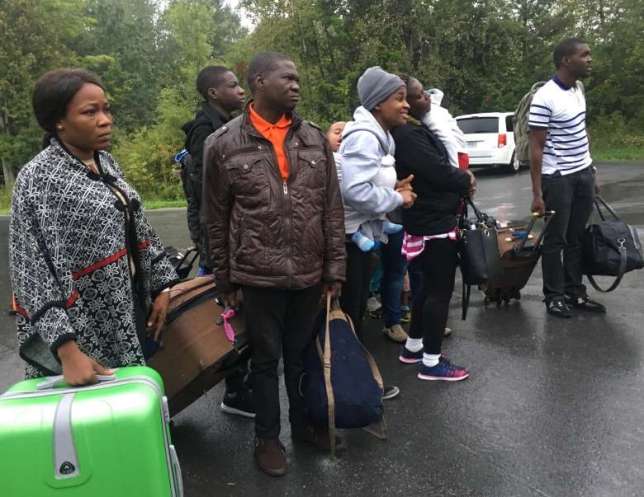 1 thought on “Police In Enugu Investigates Organ Weakness After Handshake.”