President Muhammadu Buhari Commiserates With National President Of Full Gospel Business Men’s Fellowship, Architect Ifeanyi Odedo, On The Transition Of His Wife, Nnedinma Elizabeth, At The Age Of 57.

The President Urges The Widower, Friends, Colleagues, Nuclear And Extended Family Members In Nnobi And Nnewi, Anambra State, To Take Heart, And Be Comforted In The Fact That The Departed Lived A Pious Life, To Which All And Sundry Bear Testimony.

“The Death Of A Wife And Mother Is Always Painful, Particularly One So Vibrant And Young. Please Take Solace In The Quality Of Life She Lived,” President Buhari Says.

As The Rites Of Passage Begin For The Departed Friday, Culminating With Interment On February 7 In Nnobi, Anambra State, The President Notes That “We Would Always Be Remembered By The Good Deeds We Had Done, When We Inevitably Go The Way Of All Flesh.” 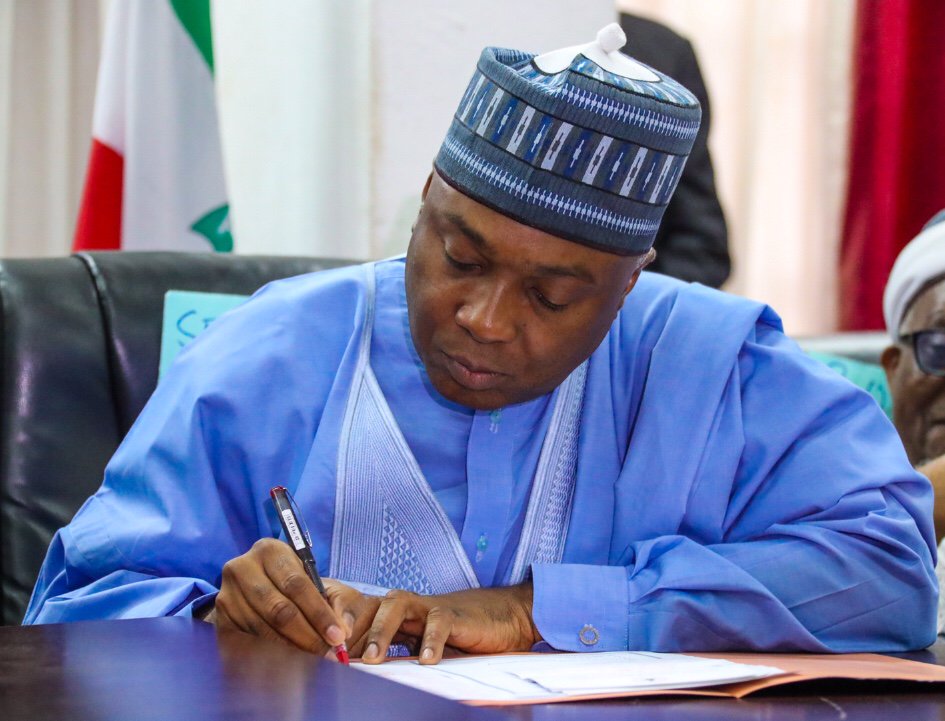 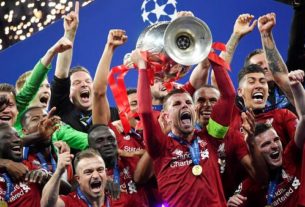 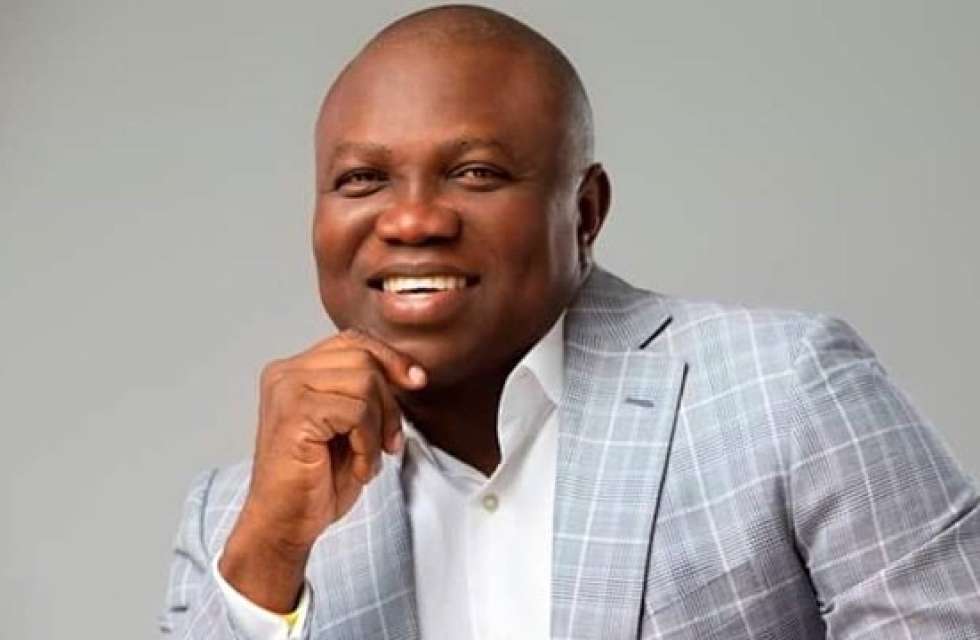