Former Cameroon star and African legend Samuel Eto’o prefers that Egyptian star will fare better if he moves to FC Barcelona rather than the La Liga rivals, Real Madrid.

Eto’o, one of the African football legends attending the Africa Cup of Nations in Egypt told an Egyptian publication, Kingfut that the Barcelona brand of football suits that of Salah.

The Egyptian star had an incredible season with Liverpool, where he scored 27 goals while assisting 13 in 52 games with the Reds.

He proved his debut season at Anfield was not a fluke and guided the Reds to a historic UEFA Champions League title.

According to former Barcelona and Real Madrid forward Samuel Eto’o, the Egyptian should now join the Catalan giants if he wants to become the best player in the world.

“Barcelona would be a better fit,” Samuel Eto’o said. “Real gave me the opportunity to leave Africa but I know Barcelona’s style and I think it would be better for him.

“If he has the chance to play in the best league in the world, which is the Spanish one, he has to sign for Barcelona.

“Mo has everything to be one of the best players in the world,” he added. Eto’o started his career at Real Madrid, but never managed to leave his mark for the first-team, which forced him to move to Real Mallorca and then Barcelona. 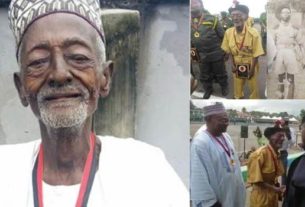 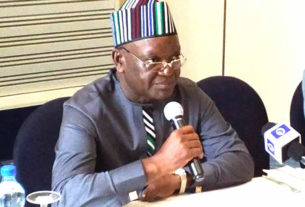 Supplementary Election: Gov Ortom leads in 9 of 13 LGA’s of Benue. 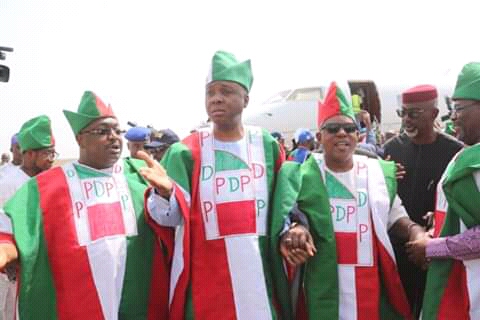