Yobe State Primary Health Care Management Board through the State Nutrition Committee under the chairmanship of the Secretary to the Yobe State Government Alhaji Baba Malam Wali, have organized a press  briefing as part of events lined up to mark the week supported by UNICEF and other supporting partners.

Briiefing newsmen in his office, he said ,the World Breastfeeding Week is an annual event and a week set aside from 1st to 7th of August every year by World Health Organization (WHO) sponsored by UNICEF and other supporting partners across the globe.

According to him, the event i was a week long celebration where government, non-governmental organizations and other private sector agencies at the national and international levels  will gather to reaffirm the importance of breastfeeding through Protection, Promotion and Support for the growth and development of children. 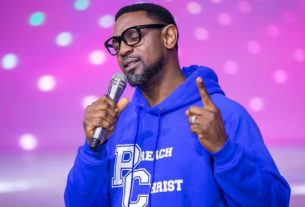 We Did Not Approve Solidarity Visit,” CAN Denies Supporting Fatoyinbo. 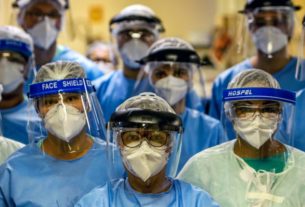