The Nigerian Army on Saturday denied using live ammunition on unarmed #EndSARS protesters, during the alleged Oct. 20 shooting at the Lekki Tollgate before the Lagos State Judicial Panel of Inquiry.

The News Agency of Nigeria (NAN) reports that the Nigerian Army made the denial before the Lagos Judicial Panel of Inquiry and Restitution for Victims of SARS Related Abuses and Other Matters.

Brig.-Gen. Ahmed Taiwo, Commander of the 81 Division, Military Intelligence Brigade, Victoria Island, Lagos, who testified on behalf of the Nigerian Army said that the military had fired blank ammunition into the air to disperse protesters on the night of the alleged shooting.

Taiwo, who gave a presentation to the panel with the use of a projector, played a footage which showed soldiers standing in front of singing protesters and firing their weapons into the air.

He said there would have been a lot of fatalities if the 600m live ammunition normally used by the military were used to disperse the #EndSARS protesters.

“I have been in the army since 1986 and you cannot be under fire and be singing.

“The entry hole for the 600m is thin while the exit is wide, if it hits you in the chest or the bowels, the intestines comes down.

“I am an expert in ammunition having spent so long in the army. Blank ammunition is slower and can do no damage to the flesh and you have nothing to fear except you take a rifle, put it against your eye and fire.

“Even if you put it against your skin and fire you will only have burn marks,” he said.

Taiwo said that troops had managed to disperse most of the #EndSARS protesters, and had even shared drinks from protesters who had remained at the Lekki Tollgate.

He said he was monitoring the situation on the internet, and that it was after the departure of the soldiers that hoodlums set the tollgate on fire.

He said that non-kinetic (non violent) means was used in the Army’s rules of engagement during the protests.

Following his revelation, Taiwo through the counsel of the Nigerian Army, Mr Akinlolu Kehinde (SAN), presented four spent blank ammunition to the panel as evidence.

NAN reports that Taiwo told also the panel that there was a lapse in communication between the Lagos State Government and the Nigerian Army regarding the imposing and lifting of the curfew.

“Due to the urgency of the security situation in the state, the governor declared a 24-hour curfew which was supposed to start at 4pm.

“They wanted everyone off the streets to deal with the hoodlums, but after some observations the timing was shifted to 21:00 hours, but this timing was not communicated to the Nigerian Army. 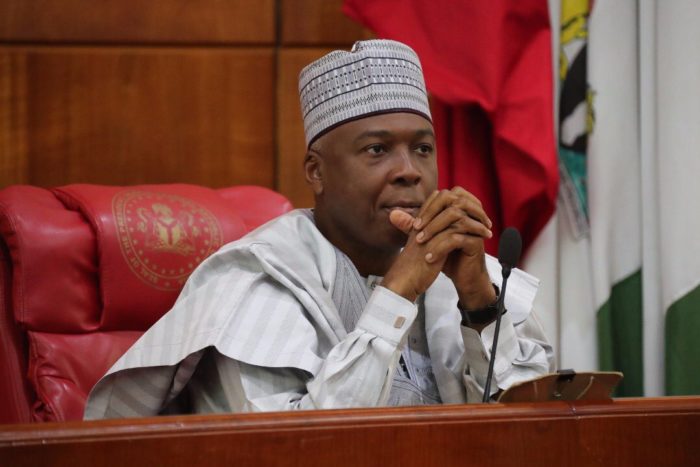 Saraki to Attend Launch of Trump’s Africa Strategy in Washington. 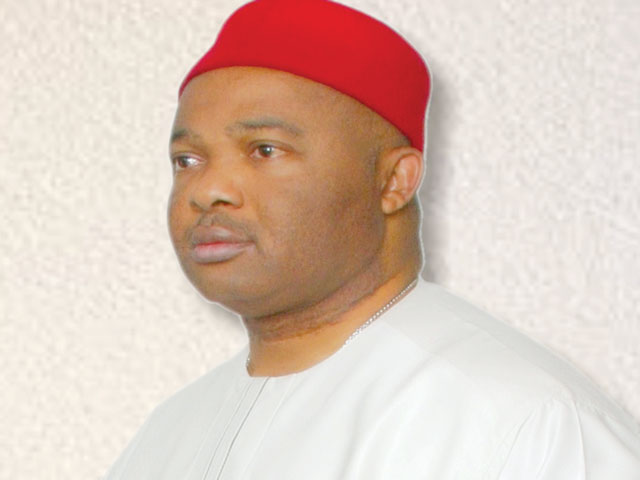 Consulate Announces Death of Three Nigerians from COVID-19 in US.