Home > sports > Another Nigerian Teenager Completes Move To Huddersfield
Huddersfield Town introduced nine new Academy players, including David Adewoju and Charles Nduwuisi-Ondoh, that will begin the new season with the U17 squad
London-born Adewoju has confirmed to this website that he is eligible to represent the Nigerian national teams through his parents who are both Nigerians.
A central defender by trade, he is joining the Terriers from the academy team of Millwall.
Born November 21, 2003, Adewoju and the eight other new academy players visited visited Town’s Canalside training complex this week.
He will train under coaches Danny Schofield, Jon Worthington, George Danaher and Oran Thompson in the 2020-2021 campaign, and is in contention to feature in the EFL Youth Alliance. 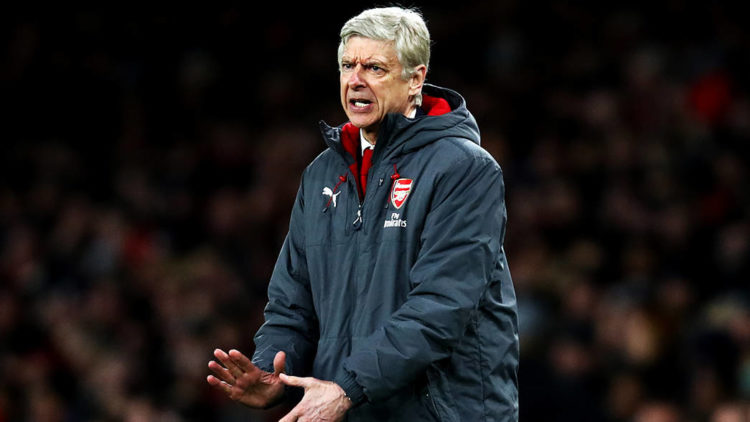 360 thoughts on “Another Nigerian Teenager Completes Move To Huddersfield”