Mary J. Blige is a single woman again after a judge signed off on her divorce from Kendu Issacs.

The R&B icon separated from her former music manager in July, 2016 after nearly 13 years of marriage and the contentious split has now officially come to an end, with the exes sealing a solid deal in court on Wednesday (20Jun18).

Blige and Isaacs had been feuding over finances ever since she filed for divorce. The pair came to an undisclosed settlement agreement in March (18), but it took three more months to reach the final resolution as the former couple hammered out the distribution of its remaining marital assets.

Their divorce terms have been sealed and are confidential, according to reports from both The Blast and TMZ.

The news will come as a relief for Blige, who accused her ex of infidelity, after she was ordered to pay Isaacs $30,000 (£21,700)-a-month in temporary spousal support last summer (17).

Isaacs had been trying to get the figure bumped up to $65,000 (£46,900) since October (17), claiming he was close to becoming “destitute” after failing to find work since the couple’s separation.

He also accused the No More Drama hitmaker of making things worse for him by singing about their marital breakdown on recent tracks, like Love Yourself and Set Me Free, from her album Strength of a Woman, but his requests for more support were denied.

The former spouses were also sued by bank bosses just weeks before their divorce was finalised on Wednesday, with officials seeking $9.1 million (£6.8 million) in loan repayments on two New Jersey homes. The mortgage issues were resolved as the properties went into foreclosure. 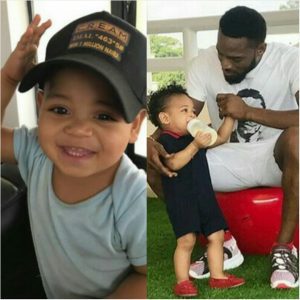 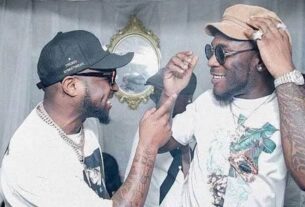 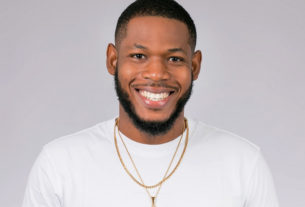 Bbnaija 2019: Frodd Beats Other Housemates To Emerge As This Week’s ‘Head Of House.’