He said pressure from the international community forced President Buhari into releasing the duo.

” This government has no respect for anybody in this country. The only person President Muhammadu Buhari fears is the Whiteman. In fact, he fears the whiteman more than God and Nigerians can see that in the release of Dasuki and Sowore” he said. 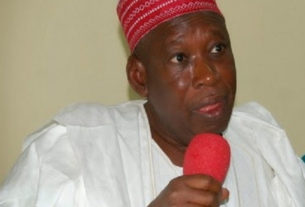 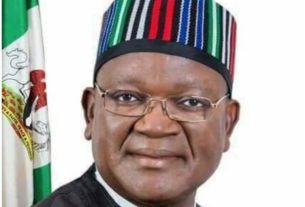 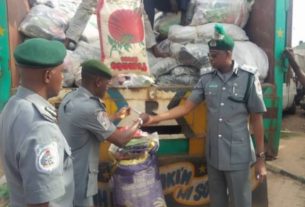 256 thoughts on “Buhari Fears The U.S More Than God-Buba Galadima.”